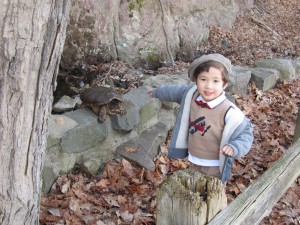 I gleaned the following information from conversations with colleagues and various reports.  The turtles involved were collected in the northeastern USA, for the commercial food market, over a 28-year period ending in the early 1990’s. END_OF_DOCUMENT_TOKEN_TO_BE_REPLACED