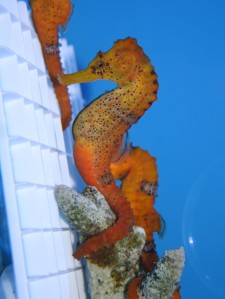 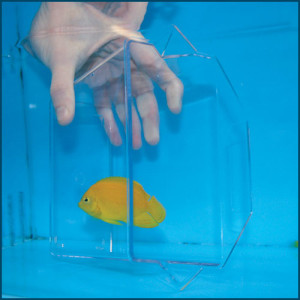 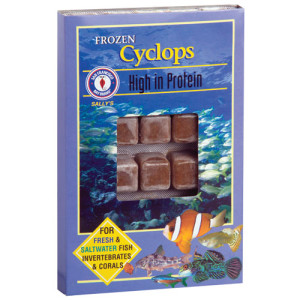 Fortunately for us fish geeks, a New Era (pun intended) of fish food has dawned upon us. UK based company, New Era, has produced a game changing array of innovative foods. They uniquely manufacture their foods with a slow, low-temperature, and low-pressure process that maintains the nutritional content of the formula, unlike foods that are quickly baked at high temps have many of their natural vitamins and minerals cooked away. New Era’s processing method also leaves a soft, highly chompable pellet that your fish will be able to eat in the first bite. These pellets are soft enough that you can and roll them into a ball in your finger tips or break pieces off for smaller fish.  But don’t let this texture fool you; they won’t melt and or dissolve away instantly in your fish tank. Between the quality of the ingredients, and unique palatability of the food, your fish get more nutrition with less waste, ultimately leading to a cleaner aquarium. END_OF_DOCUMENT_TOKEN_TO_BE_REPLACED

Aquarium fish need three basic things to keep them happy and healthy in a captive environment: clean water, consistent temperature, and proper food. The first two things are generally easy to provide with regular maintenance and reliable equipment, but it seems something as simple as feeding some fish can be rather difficult at times. What to feed, how to feed, and how much or often to feed can vary by species. Even if you know the answers to these questions, there are some species of fish out there that will not eat the food you offer. After years of working directly with this issue, I have come up with a few tricks to get stubborn fish to eat. END_OF_DOCUMENT_TOKEN_TO_BE_REPLACED

That Fish Place is. We are proud to introduce a new line of flake foods from Pure Aquatic.  In the rapidly growing product line from Pure Aquatic, the flake foods are the latest offering to hit the shelves here at That Fish Place.  They have a flake formulas suitable for almost any aquarium application.  All Pure Aquatic foods are made in the United States, and packaged fresh, for maximum quality.  Pure Aquatic Flake foods are Marine Biologist tested and approved, and are made with high quality ingredients and are fortified with vitamins and minerals for optimal health. END_OF_DOCUMENT_TOKEN_TO_BE_REPLACED

Experienced aquarists know that the vitality and vibrance of aquarium fish hinges not only on a clean environment but on the quality of the diet you provide for your fish. Flake and pellet foods have been long time aquarium dietary staples and frozen foods are popular for their nutritional value and variety, but a couple new kinds on the feeding block are gaining in popularity – gel foods and frozen “IQF” foods. END_OF_DOCUMENT_TOKEN_TO_BE_REPLACED